The Art of Fighting Without Fighting 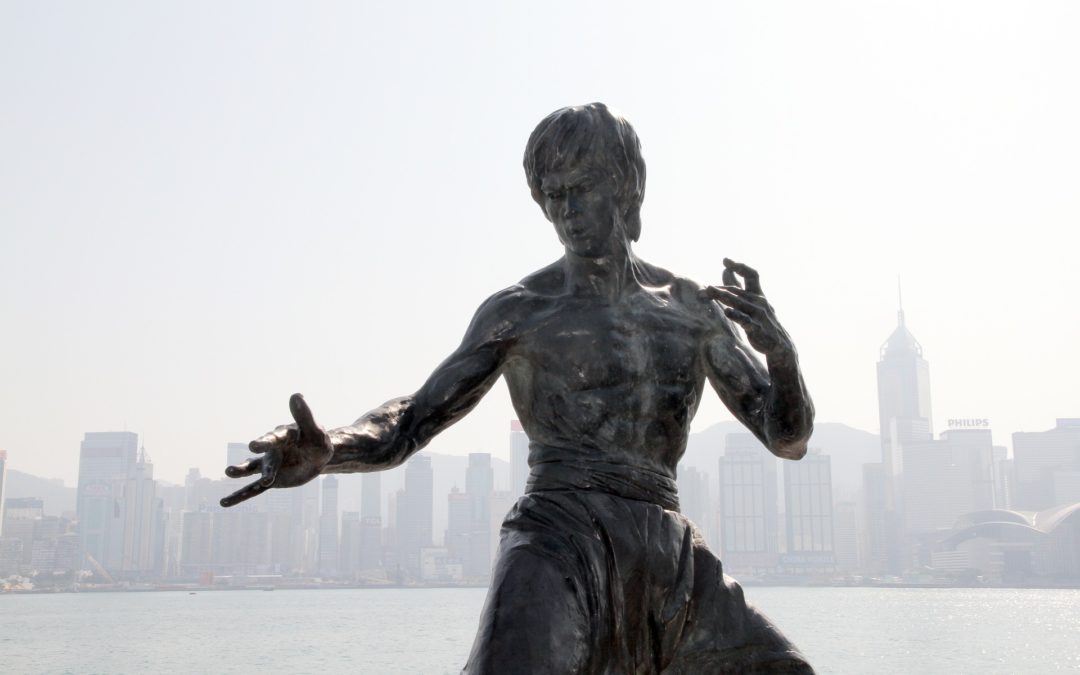 I know you’ve heard of Bruce Lee… but have you really been able to dive into what made him truly remarkable?

Bruce Lee is the founder of Jeet Kune Do, which is a style that he created and is a Martial Arts legend. He had a movie call Enter the Dragon, which made a global impact in inspiring so many people. He was the first Asian martial artist actor to hit Hollywood with such force.

Now, there was one scene in particular that stood out to me. Multiple martial artists were on a boat, heading to an island for a large Martial Arts tournament. If you haven’t seen it yet, I hope you don’t mind a little spoiler… Bruce Lee wasn’t just there for the tournament, he was actually undercover, going to find a drug ring (that had to do with his sister getting killed). He knew that the only way to get to this island was to be on the boat of martial artists, and he had to fight to be there.

On this boat, there was a bully. He was walking by the servants and kicking fruit out of their hand, kicking one of them on the ground as he was bending over to pick up something, he was pushing people… you get the idea. Everyone was intimidated by him because they didn’t want to fight. As he’s making his rounds, eventually he comes to Bruce Lee.

Bruce is standing there, looking out at the water because he’s got his vision in front of him. He knows what he wants. He knows where he’s going. This bully wanted to fight Bruce Lee, and he didn’t even flinch. Again, he tries to antagonize him. He asks Bruce, “What’s your style of fighting?”, to which Bruce Lee replies, “My style is the art of fighting without fighting.”
Confused, of course this bully wanted to see. Bruce told him to go into the life preserver boat that’s on the side of the big one they’re on.

Then, slowly, Bruce Lee starts distancing the rope and he begins to float away. Everyone had a good laugh, and were able to enjoy the rest of the ride to the island. The art of fighting without fighting. I am not going to tangle with you because I know myself. I know that I can beat you, but I will not get into this with you. I have my reasons for why I’m here. You can fight yourself.

Why do I tell you this?

Bruce Lee knew who he was in that boat. He knew that he could fight.
More importantly, he knew why he was there.

Be yourself. Don’t let people control you emotionally. Stay on your path, know why you’re there and focus on the road ahead. Avoid distractions where you can and know, that when you hold tight, you’ll get to where you’re going. 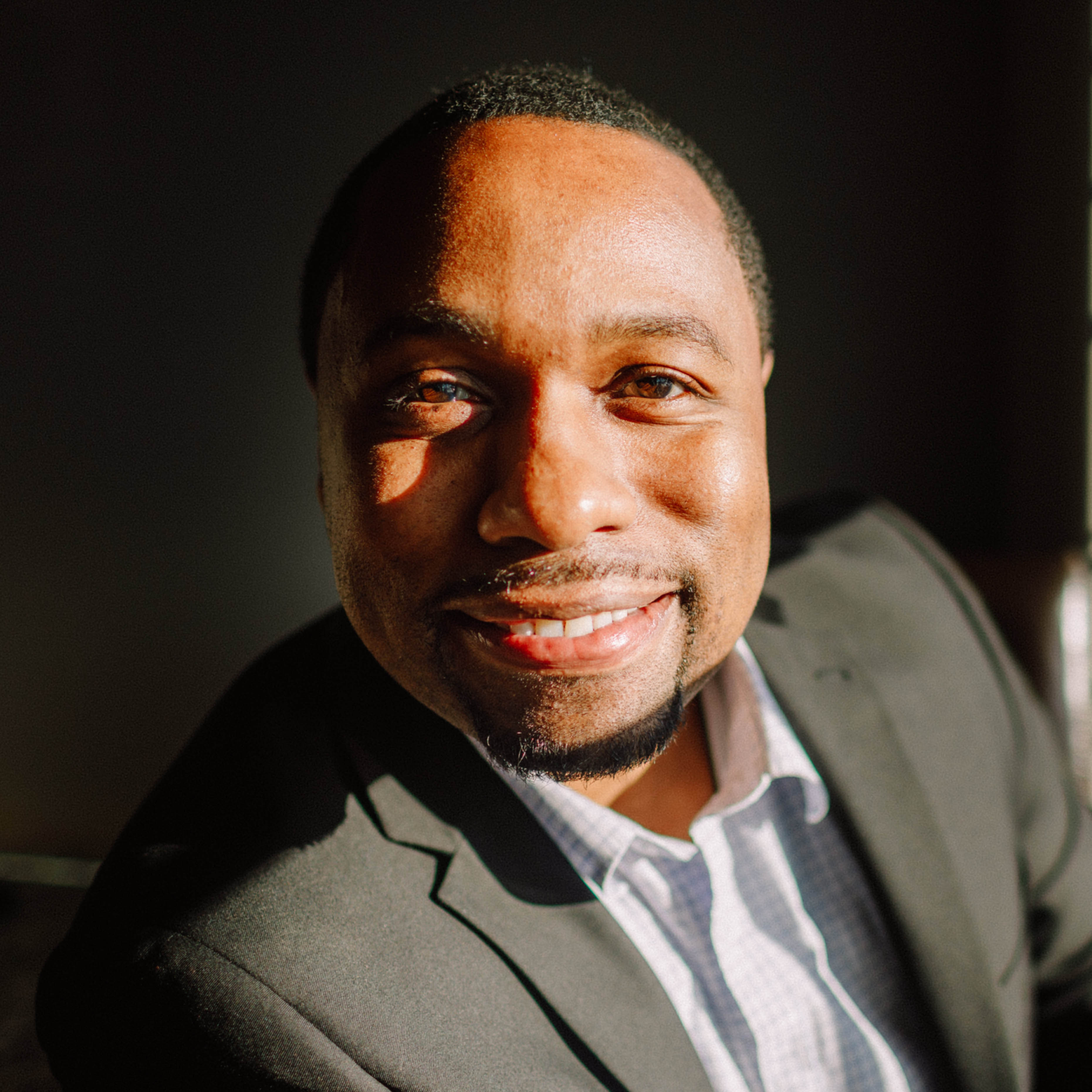 You have stepped onto a new path, a new journey. Your Champion will need you to step over the obstacles by stepping into your courage. You can handle anything. Why else would you be here? Are you willing to claim that personal power and responsibility? It's your time and you have some winning to do. It's time to Champion Up, find your Inner Champion and be a Courageous Creator of Change in your life.

Check your inbox, and enjoy the book!